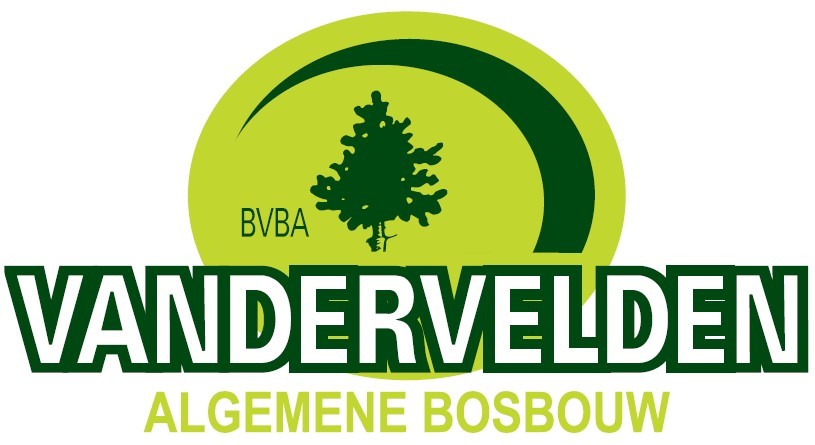 Vandervelden General Forestry was founded in 1991 by the brothers Gerard & Paul Vandervelden with the objective of logging and a smal form of timber trade. Timber was harvested in the desired ranges for various timber merchants and factories en piled up alongside the road for transport.

This soon enough resulted in the fact that the company was short handed and the first workers were hired as permanent epmloyees.

In the late 90's with the rise of mechanized logging, the company chose a different path. They started concentrating on landscaping and land development works. This proved to be a good choice, the company quickly grew to about 10 people.

In 2001 Vandervelden general forestry was transformed into Vandervelden BVBA. Over the years the company grew into a reliable partner for various clients in all segments of the sector: colleagues, nature organizations; Federal and local governments.

The result of all this is that Vandervelden BVBA is daily active with about 42 people in everything that has to do with nature.

On the Belgian market the company is recognised as a forest operator. In the Netherlands it's recorgnized by SKBL and a member of the AVIH. Recently the company became VCA** certified as well.